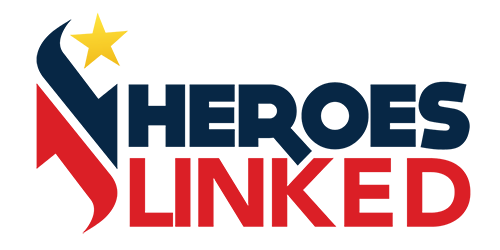 The Los Angeles-based non-profit MVAT (Military and Veterans Appreciation Trust) Foundation today announced Heroes Linked, a new web-based initiative that will host a community of experts and mentors to provide advice and guidance to active-duty and transitioning troops, as well as to reservists and veterans of all ranks.

MVAT Chairman Don Schwarz said, “Since 2001, 2.5 million men and women have bravely served our country in Iraq and Afghanistan. We have more than 850,000 people in the seven reserve components and over 22 million veterans. Heroes Linked will allow us to directly assist these men and women in a meaningful and effective manner. It is a great complement to our ongoing work raising funds to support the needs of the military and veterans communities and their families.”

Since 2007, MVAT has held an annual charity golf and tennis tournament at the MountainGate Country Club (Los Angeles) to raise funds to be distributed to non-profit organizations that support wounded warriors, their families, and the community of veterans. To date, MVAT has distributed more than $1.2 million to such groups as the Green Beret Foundation, the Navy SEAL Foundation, New Directions, Snowball Express, the Congressional Medal of Honor Foundation, the Airpower Foundation and Air Compassion for Veterans.

Heroes Linked will feature a web-based community of mentors providing, at no cost, guidance to American troops, reservists, and veterans. Through Heroes Linked, military personnel will be able to access a unique network of mentors from all walks of life, including but not limited to business leaders, human resources executives, entrepreneurs, retired senior military officers and non-profit executives.

Heroes Linked will become active in the third quarter of 2014.

“MVAT’s commitment to the welfare of American service members and their families will see a greater impact through the Heroes Linked project,” Schwarz said.