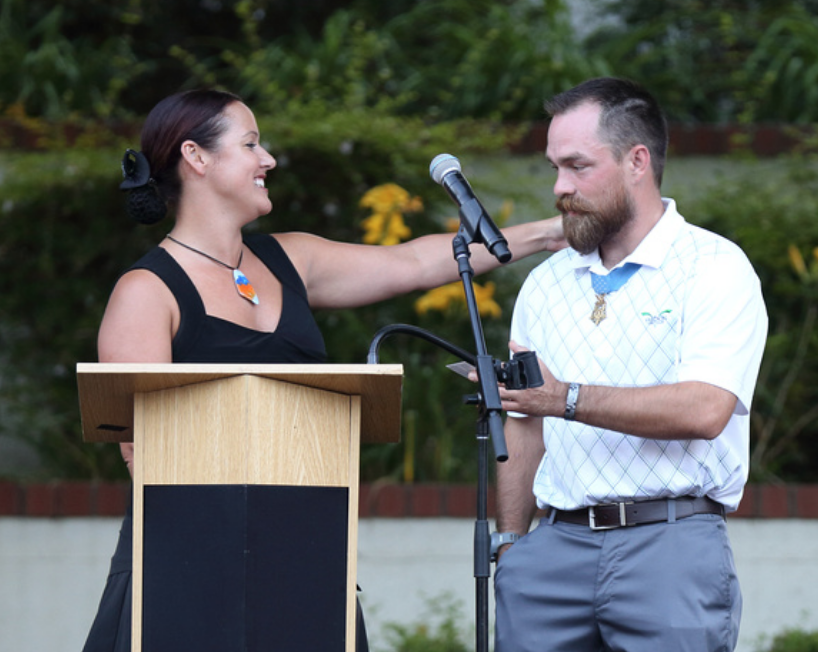 Romesha deployed twice to Iraq in support of Operation Iraqi Freedom, and once to Afghanistan in support of Operation Enduring Freedom. At the time of the deadly attack on Combat Outpost (COP) Keating, Kamdesh district, Afghanistan, on Oct. 3, 2009, that led to the awarding of the Medal of Honor, Staff Sergeant Romesha was assigned as a section leader for Bravo Troop, 3-61st Cavalry, 4th Brigade Combat Team, 4th Infantry Division.

Romesha separated from the Army on April 4, 2011. He is the author of the New York Times bestseller Red Platoon: A True Story of American Valor (Dutton/Penguin Random House, 2017). He lives in North Dakota.