The MVAT Foundation’s origins date to 2007 and the actions of a small group of volunteers in Los Angeles, California, who strongly believed that our service members and veterans need and deserve greater support than they receive from current often underfunded programs. The MVAT Foundation was incorporated in 2009.

Through our Heroes Linked and other programs, the MVAT Foundation seeks to further its mission.

The MVAT Foundation does not discriminate in any of its activities or corporate governance on the basis of age, race, color, religion, disability, sex, national origin, or veteran status.

Our mission is to provide for veterans where other resources have proven to be insufficient.

Our vision is to become a premier organization that shows what the human spirit can do and help where other resources fall short.

Our goal is to help change the culture in this country to show how those who protect our freedoms here and afar are supported and recognized for their dedication to service above self.

Time for a new generation of leaders to step up! 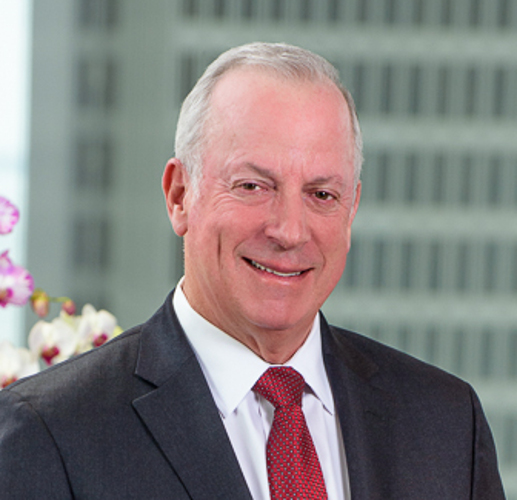 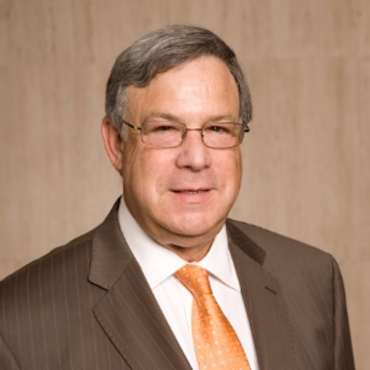 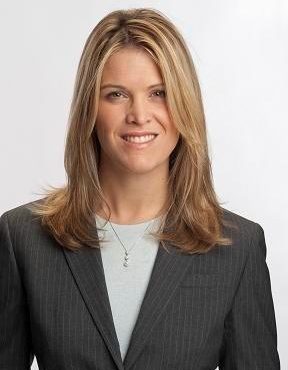 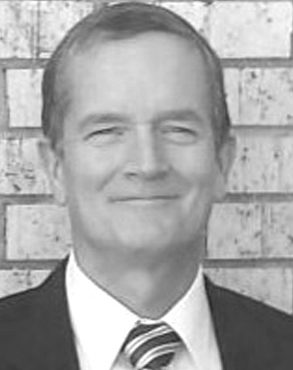 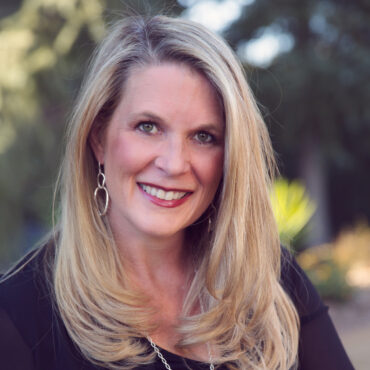 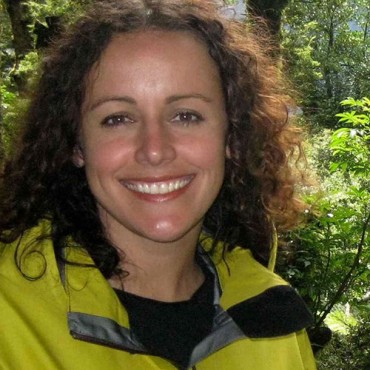 Col. Jack Jacobs, a military analyst for NBC News and MSNBC, retired from the United States Army in 1987. He earned the Medal of Honor for exceptional heroism on the battlefields of Vietnam. He also holds two Silver Stars and three Bronze Stars. 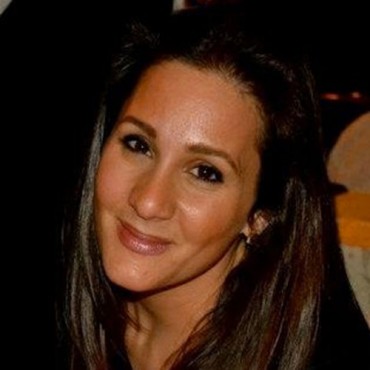 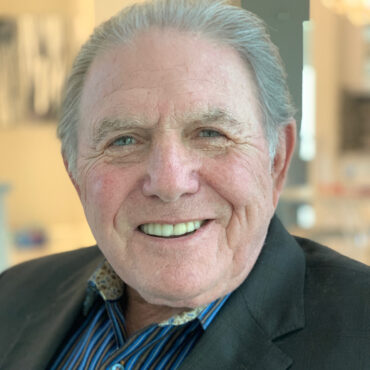 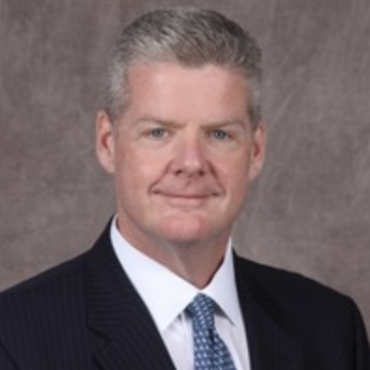 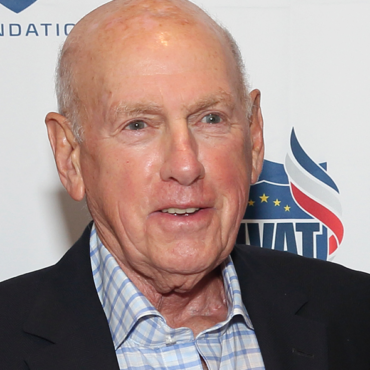 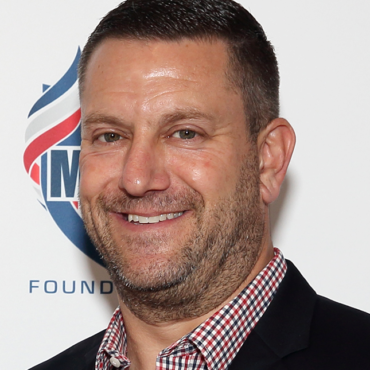 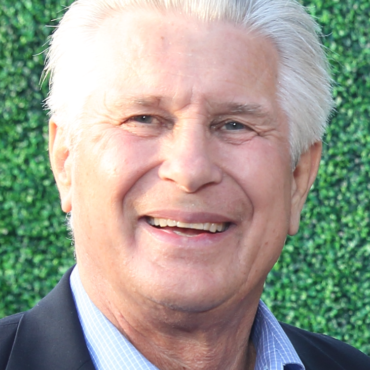 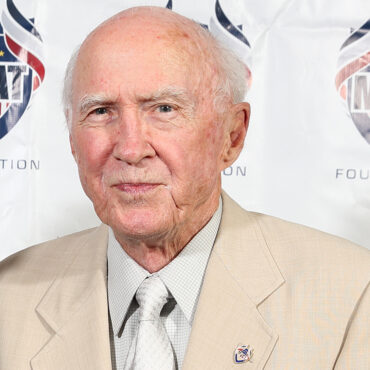 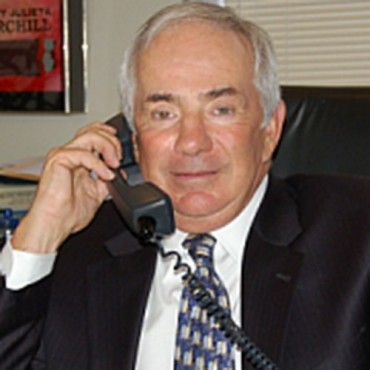 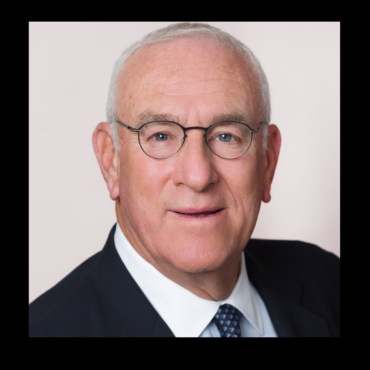 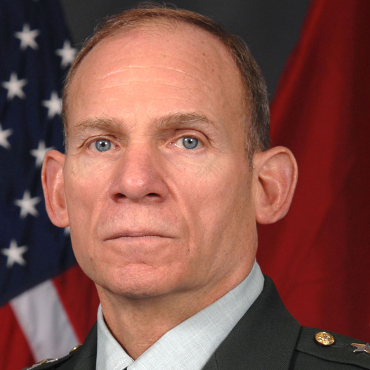 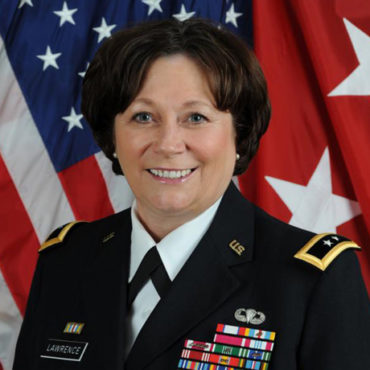 Lt. Gen. Susan Lawrence is Managing Director for Armed Forces at Accenture Federal Services. Prior to that she was a senior vice president at Booz Allen Hamilton. In October 2013, she completed a 41-year career in the United States Army. Her military positions included Army Chief Information Officer/G-6 where she reported directly to the Secretary of the Army for setting strategic direction and objectives, and supervised all Army C4 (command, control, communications, and computers) and IT functions. As the G-6, Lawrence supported the Chief of Staff of the Army and Army Staff in performing information management, network operations (including computer network defense), force structure, and the equipping and employment of signal forces. As CIO/G-6, she oversaw a $10 billion IT annual budget. Her penultimate command was serving as Commanding General, U.S. Army Network Enterprise Technology Command/9th Signal Command (Army), Ft. Huachuca, Ariz. 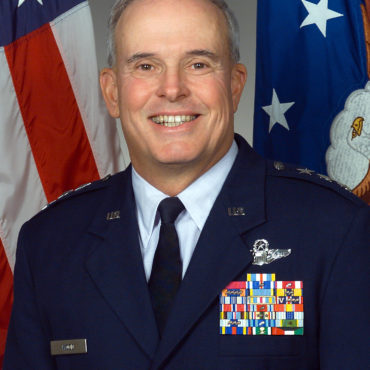 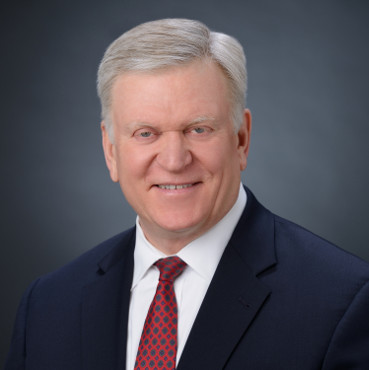 Jon Gallinetti is a Vice President in the Government Business/Defense Relations division at Rolls-Royce North America as well as head of J.A. Gallinetti & Associates. In July 2007, he completed a 35-year career in the United States Marine Corps. His military positions included Deputy Commander of Marine Forces Command, Chief of Staff of Multi-National Force-Iraq, and Commander of Marine Corps Air Bases Western Area and Commanding General MCAS Miramar. His awards include the Navy Distinguished Service Medal, Defense Superior Service Medal with one gold star, Legion of Merit, and the Bronze Star Medal. He accumulated over 5,000 accident-free flight hours during his career flying several types of tactical jet aircraft to include, the A-4, A-7, F-5, F/A-18, AV-8B, EA-6B and C-35, as well as several rotary-winged aircraft. 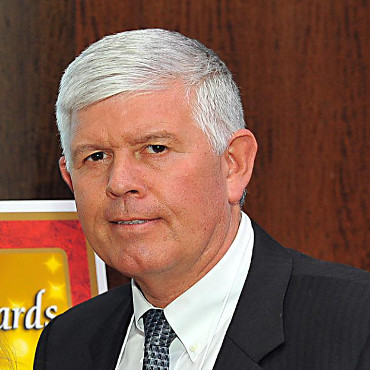 Mark Graham is Senior Director of Rutgers University Behavioral Health Care National Call Center and Director of Vets4Warriors, a nonprofit dedicated to 24/7 confidential, stigma free peer support by Veterans to Active Duty, National Guard and Reserve service members, Veterans, Retirees, and their families/caregivers. In 2012, he completed a 34-year career in the U.S. Army. His commands included deputy of chief of staff for the FORSCOM G-3/5/7 (Plans, Operations, Training), commander of First Army – Division West and Fort Carson, Colo., and deputy commanding general of Fifth Army. His awards include the Distinguished Service Medal, the Bronze Star Medal, and the Defense Superior Service Medal. At his retirement ceremony, Graham said, “Our sons, Jeff and Kevin, died fighting different battles.” Kevin Graham died by suicide in 2003 while a senior ROTC cadet studying to become an Army doctor; nine months later 2nd Lt. Jeff Graham was killed by a roadside bomb in Iraq. Since then, Maj. Gen. and Mrs. Carol Graham have dedicated themselves to helping people in the military and the civilian world to learn about and prevent suicide. 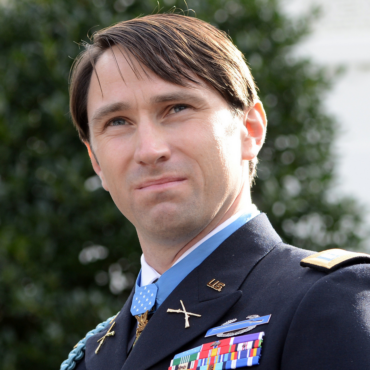 Lieutenant Colonel William D. Swenson, USA, was awarded the Medal of Honor on October 15, 2013, for gallantry and intrepidity at the risk of his life above and beyond the call of duty while serving as an embedded advisor to the Afghan National Border Police, against an armed enemy in Kunar Province, Afghanistan on September 8, 2009. On that morning, more than 60 well-armed, well-positioned enemy fighters ambushed then-Captain Swenson’s combat team as it moved on foot into the village of Ganjgal for a meeting with village elders. Surrounded on three sides by enemy forces inflicting effective and accurate fire, Swenson coordinated air assets, indirect fire support, and medical evacuation helicopter support to allow for the evacuation of the wounded. He maneuvered uncovered to render medical aid to a wounded fellow soldier while engaging enemy fighters. With complete disregard for his own safety, Swenson unhesitatingly led a team in an unarmored vehicle into the kill zone, exposing himself to enemy fire on three occasions, to recover the wounded and search for four missing comrades including three fallen Marines and one fallen Navy corpsman. His exceptional leadership and stout resistance against the enemy during six hours of continuous fighting rallied his teammates and effectively disrupted the enemy’s assault. Swenson’s actions are believed to have directly contributed to saving more than a dozen Afghan lives. 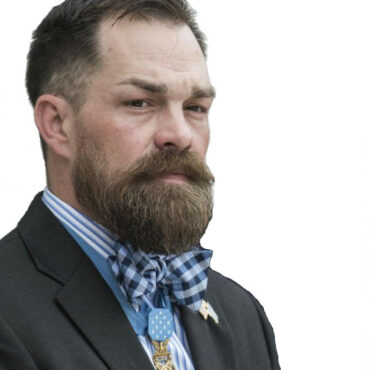 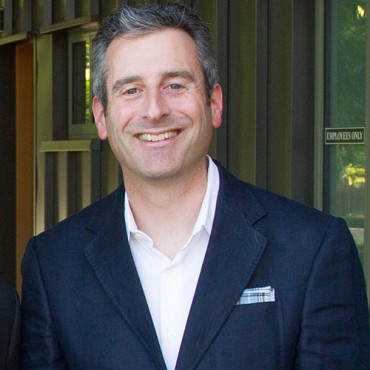